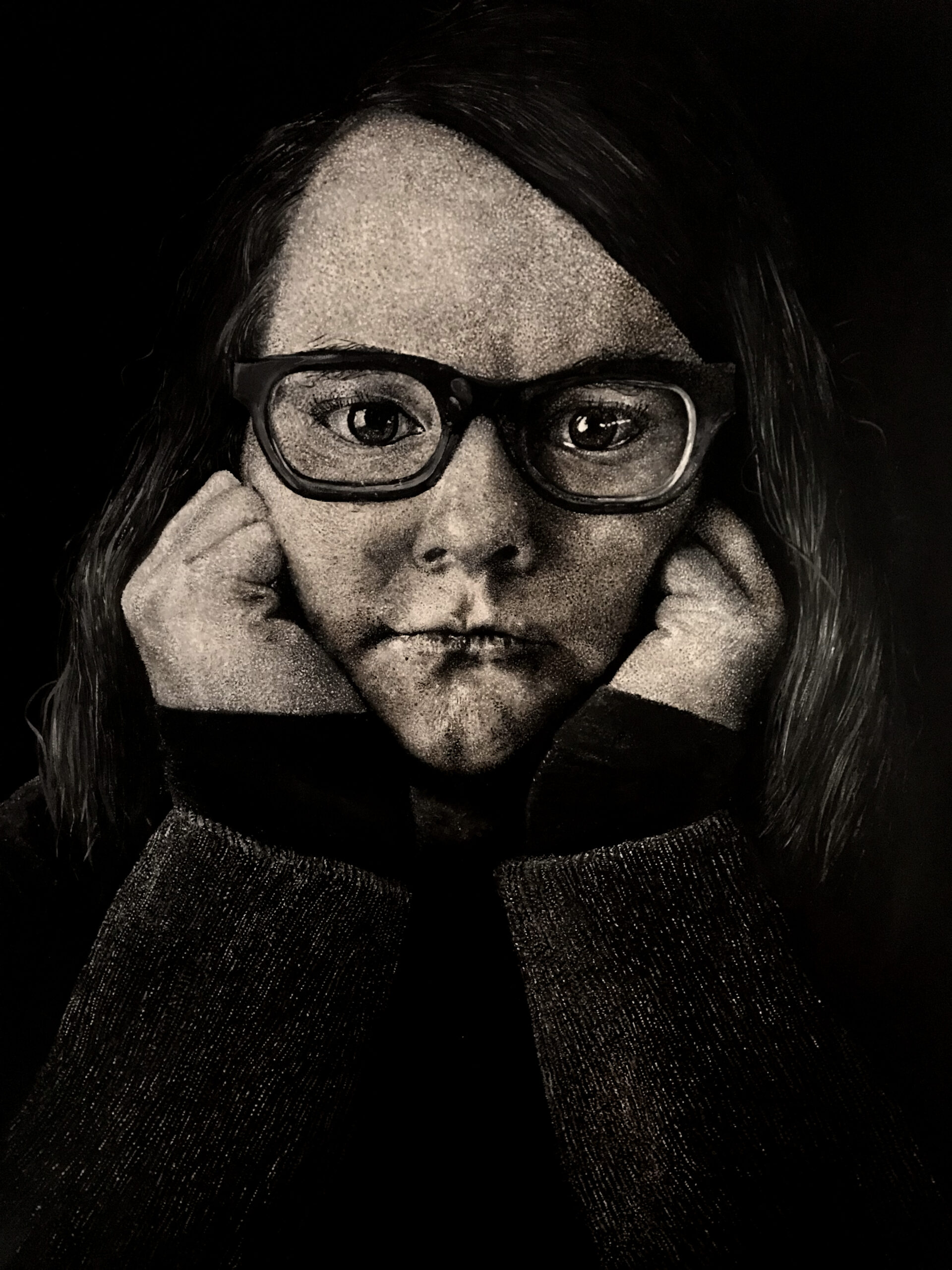 This work was a finalist in the Kennedy Prize 2019
Susan Hutchinson has been a social justice advocate since she was small, selling her handicrafts to raise money for refugees when she was in primary school. She campaigned for human rights for many years and knew she wanted to work in conflict and development when she was at university. Susan joined the Australian Army and continued her interest in the role women play in peace and security. Susan left Defense to work as the Civil-Military Advisor for the peak body of Australian international aid and development non-government organisations. There, she started the Annual Civil Society Dialogue on Women, Peace and Security to improve the way Australia implemented a suite of Security Council resolutions that call for increasing women’s participation in conflict prevention, mitigation, resolution, relief and recovery as well as preventing and responding to armed conflict related sexual violence. Susan is now doing a PhD on women, peace and security. She is the founder of the ‘Prosecute; Don’t Perpetrate’ campaign to end impunity for sexual violence in armed conflict. Susan lives with a chronic, disabling illness called Myalgic Encephalitis, a type of Chronic Fatigue Syndrome, which she contracted after a minor surgery. Everyday noises like lawnmowers, traffic and crowds cause her to lose physical control of her limbs and cognitive function. Her condition means that she can’t fully participate in the traditional workforce because she can’t commit to being able to work in advance, however, she spends all her limited energy fighting for better understanding of and conditions for a range of underprivileged people and issues. This includes intersectional feminism, food security, the environment and disability!
The painting captures Susan’s Inexhaustible spirit and determination, but also her childlike innocence in the face of witnessing extreme brutality. Painted using my signature style the work has brown hues that change slightly depending on the light source. The painting is a real showstopper piece, grabbling the attention of the viewer and pulling them deep into the textures of the work. 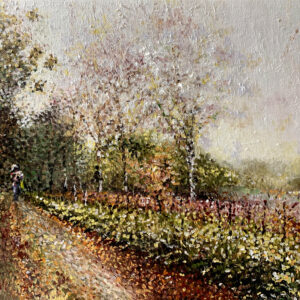 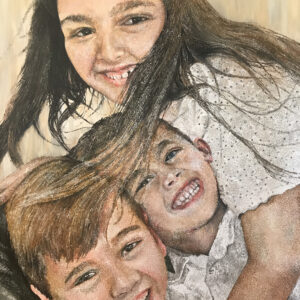 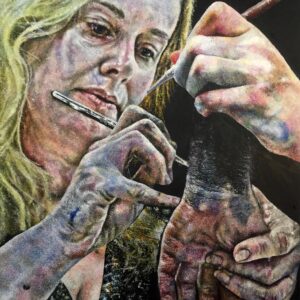 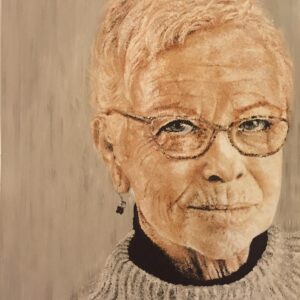 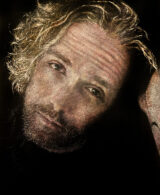 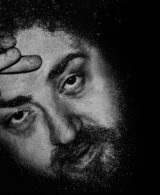